MD Moms is an SCS Direct Brand |  Made in the 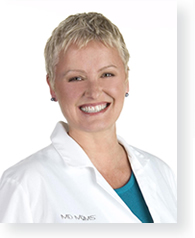 Dr. JJ Levenstein has spent the last quarter of a century caring for children. She received her undergraduate degree from UC Berkeley, and remained in San Francisco to serve as a research associate at the Children's Cancer Research Institute. After that, she graduated summa cum laude with a second undergraduate degree from Duke University, and completed training as a Physician Assistant with a specialty in Pediatrics at Norwalk Hospital/Yale University. She then moved to Los Angeles, where she served as a pediatric Physician Assistant with a large HMO. Five years later, she was accepted at the Keck School of Medicine at USC, during which time she got married, had a baby, and finished in four years! While at Children's Hospital of Los Angeles, she was acknowledged as the outstanding pediatric intern, and was also recognized as one of the top three graduating residents in her class. Dr. JJ and Dr. Diane became fast friends during their training at CHLA – and the MD Moms have been friends and colleagues ever since!

Dr. JJ has just retired from her thriving private practice in Southern California. She continues as a fellow of the American Academy of Pediatrics, and serves on the clinical staff of Children’s Hospital Los Angeles. She was voted one of the Best Doctors in America® 2004 through 2012 and also recognized as one of the Top Pediatricians designated by The Leading Physicians of the World 2012. She remains committed to teaching, and is focusing her current efforts on volunteer work, writing, and consulting. Dr. JJ is committed to promoting infant and child health by serving as an educational and media speaker and is also a regular contributor to several parenting websites. She sits on the Board of Directors and Board of Governors of United Cerebral Palsy Los Angeles, and she is a member of the Scientific Advisory Council of the National Peanut Board.

She is an accomplished amateur chef, dog-lover, charity walker and happy mom and wife who loves to travel, ride her new bike, and read mystery novels and cookbooks. She has recently added “mom of a Michigan graduate” to her resume, and looks forward to visiting her son in his new home, Chicago. 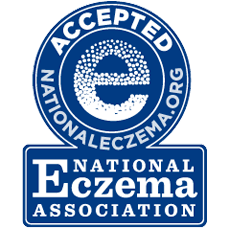 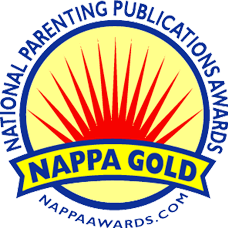 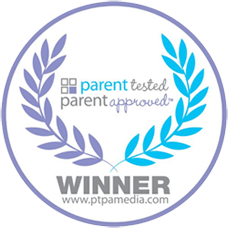 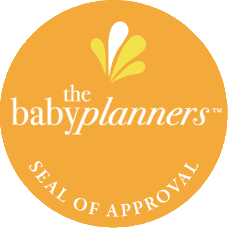 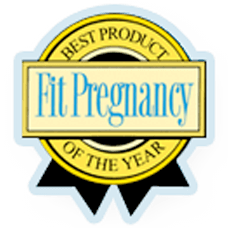